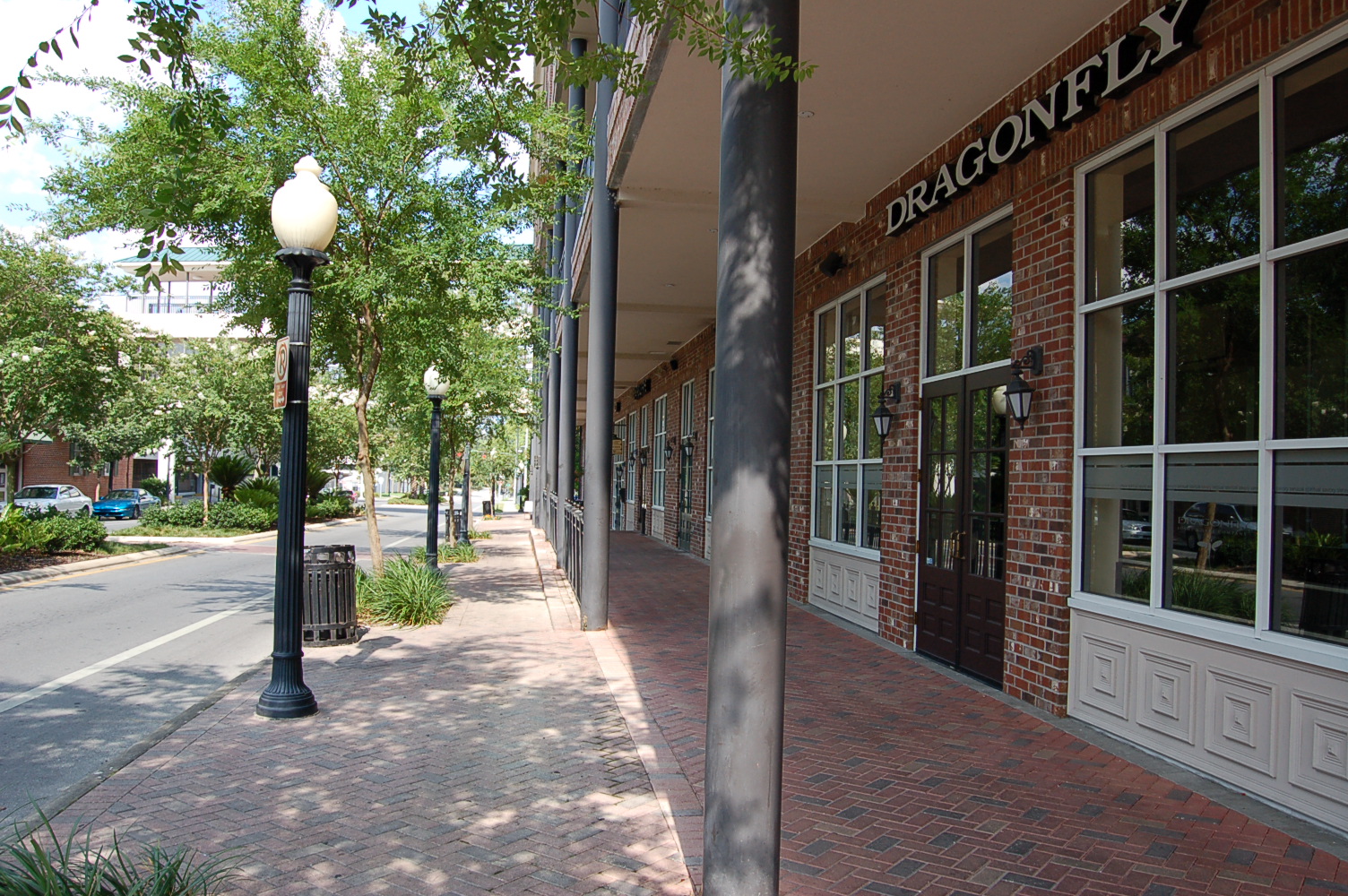 This is a real estate market analysis for Union Street Station, a condominium building located in downtown Gainesville, FL in Alachua County. 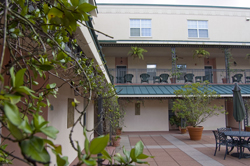 To see all the specifics on the condos for sale now just click on the photo.

One condo sold already in 2009.  It sold at a large discount compared to sales in 2008 and it was only on the market for one day.  It is hard to know what prompted the reduced list price, there are no photos available and it was sold too fast to get inside for a viewing.

Maybe someone living at USS has insight that they will share with the rest of us?

Union Street Station has seen about a 16% drop in sale prices since the peak in 2006.  The biggest difference that the market slow down has made is the number of days it takes to sell a condo here – 385 for USS condos that closed in 2008.

For comparison I thought you would like to see how the Gainesville upscale condo market as a whole has been performing.

Prices for other luxury condos around Gainesville have traditionally been lower overall and less expensive per square foot, but they have had a lot more activity.  The condo market in Gainesville had a construction & sales boom and is now experiencing a drastic slow-down.

We can help you find more properties like this