There are two distinctive areas in Blues Creek. The Garden Homes, and the main section with larger homes. 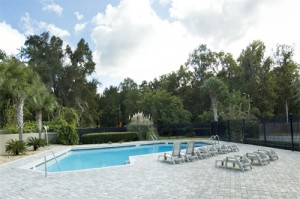 click here to see the Garden Homes for sale

That means there is over a two-year inventory of homes in The Gardens.

The regular larger homes had about the same amount of activity.

There is about a year’s worth of inventory in Blues Creek at the moment.