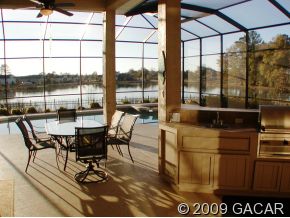 Turnberry Lake is just off Hwy 241, a very quiet, beautiful drive to anywhere. This subdivision is being offered by G.W. Robinson, one of the great builders in the Gainesville area. As you drive thru this neighborhood, you can see how it was meticulously planned out, with the gated lakes, parks, play area. Very peaceful yet friendly.

Email me for an up to date list of homes for sale in Turnberry Lake.

Email me for a customized report for your home.