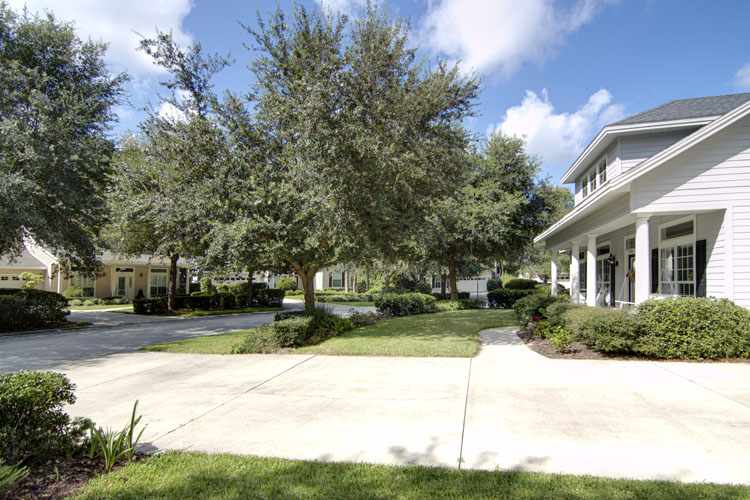 This is a real estate market analysis for Haile Plantation, a subdivision between West Newberry Road and SW Archer Road in Gainesville Florida in Alachua County.

One of the great things about Haile Plantation is that there is so much diversity in the neighborhood – there are brand new homes and older homes, cottages and manors, the rich and the average.  As a result it’s misleading to lump everything together to talk about the market.  Don’t worry – we have a plan!  Below is an analysis of Haile in whole, but there is also a separate analysis published for each quarter of Haile Plantation as broken out by HOME SIZES (click below to read details for each segment).  We feel that this is the best way group similar homes.  If you would like information grouped in another manner feel free to contact us!

Here are links to all March 2009 reports for Haile Plantation:

Homes on the Market

We all know that the idea of an average anything is mostly mathematical, so if you’d like to see all the specifics on the homes for sale in Haile right now just click here

There are another 10 homes under contract but the sales havn’t closed yet.  We won’t know the sale prices until closing, but they were asking an average of $408,000 ($148/sqft) – a bit under the average price per square foot for available homes.   There are homes selling from small 1,200 sqft places to large 4,100 sqft homes.  It doesn’t look like any particular segment is in higher demand, although homes between 2150 and 2700 sqft are seeing little movement – possibly because prices are be above the threshold where buyers will move forward on a purchase.

From the beginning of Haile Plantation until the year 2006 prices were steadily climbing.  A market correction began in 2006, when the average sale price was $416,000 ($165/sqft).  There were 166 sales that year and the homes that sold were only on the market for an average of 3 months.

In 2007 the average price per square foot remained about the same while the actual sale prices increased – to $435,000 ($164/sqft), but the number of sales dropped to 133 and the homes took at least an extra month to sell.

More people decided to continue living in the homes they had, reducing the number of unsuccessful sellers to only 79 this year.  They averaged a beginning asking price of $448,000 ($170/sqft) and after about 8 months they were asking $433,000 ($165/sqft) when they came off the market.

Homes for Sale in Haile Plantation

We can help you find more properties like this