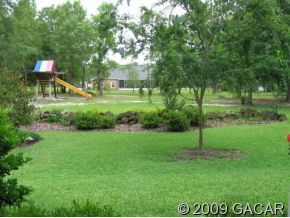 There have already been two sales in 2009, so it is hopeful that we are seeing a recovery here.  They averaged $345k but dropped their asking price by about $32k before selling, and it took then 263 days to find a buyer.

Three of these owners have tried selling at least once already in the last two years and were unsucessful, and the original asking price and total days on the market are used for the averages here.