Mentone has had some activity this year.

We won’t know their selling prices until the closings happen, hopefully within about a month.

There were eight homes that closed so far this year in Mentone. 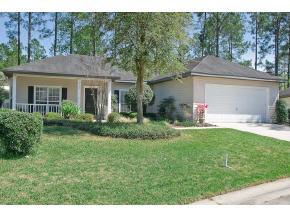 There are seven homes listed for sale.

What Does it Mean?

There is about a 6 month supply of inventory in Mentone.  That means it is almost a balanced market in this small corner of the Gainesville market (not a buyer’s or a seller’s market).  However, overall the area is in a buyer’s market and that is keeping the market action index (mai) on the buyer’s side.

If you have to sell your home Mentone is a good place to do it.  Make sure you have it looking beautiful and priced well, and plan on marketing your home for 6+ months (based on neighborhood averages)

Activity in the Whole Zip Code