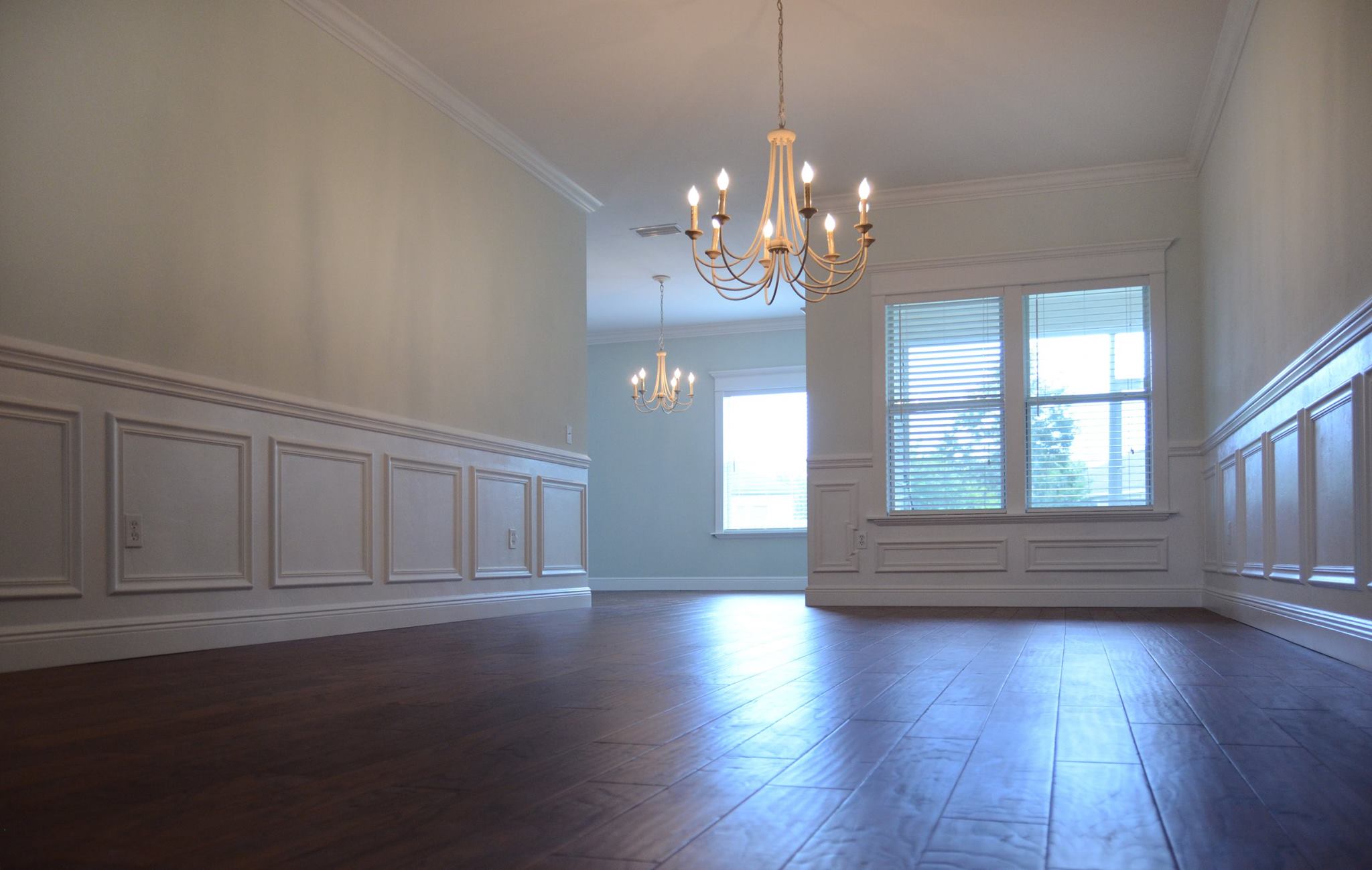 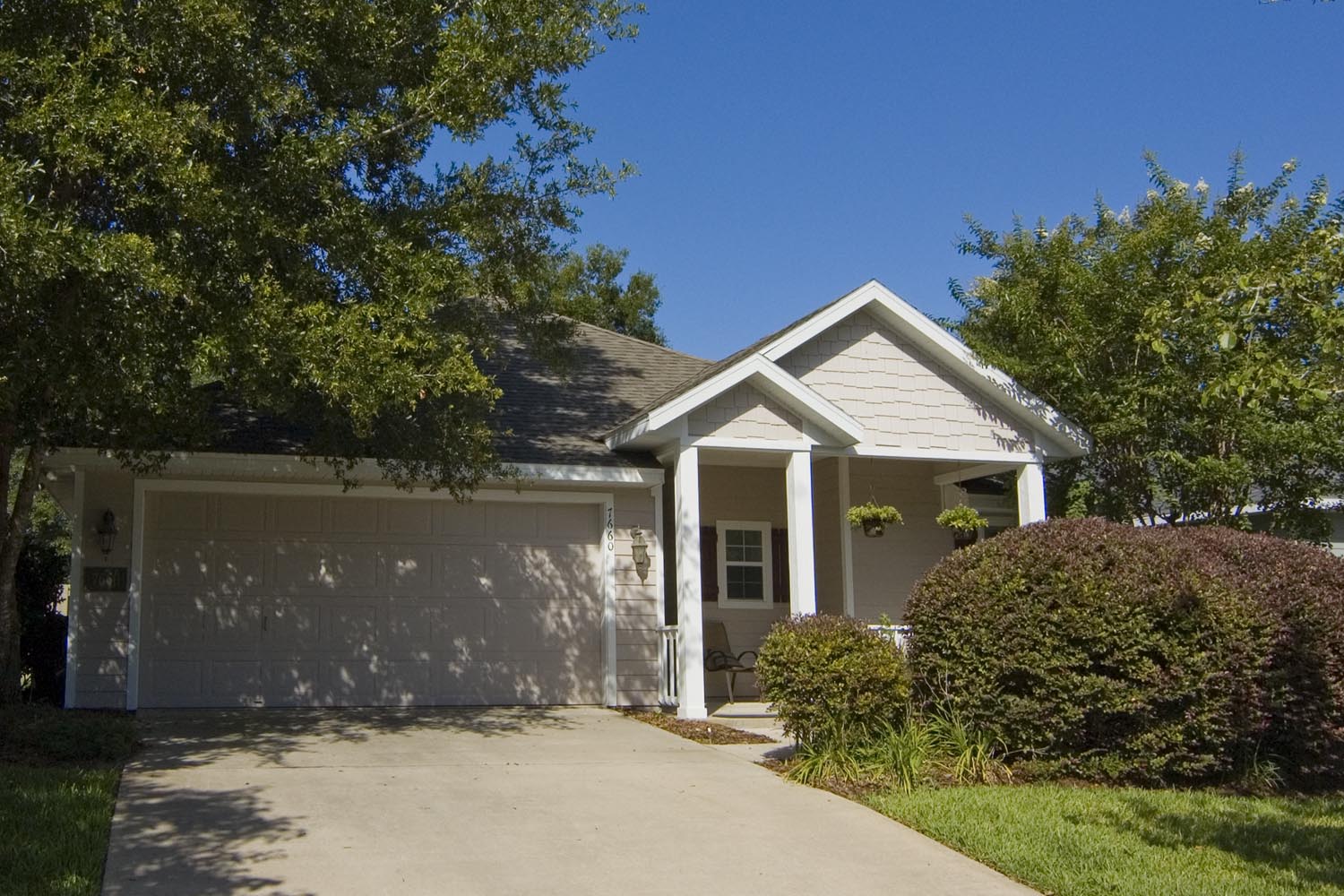 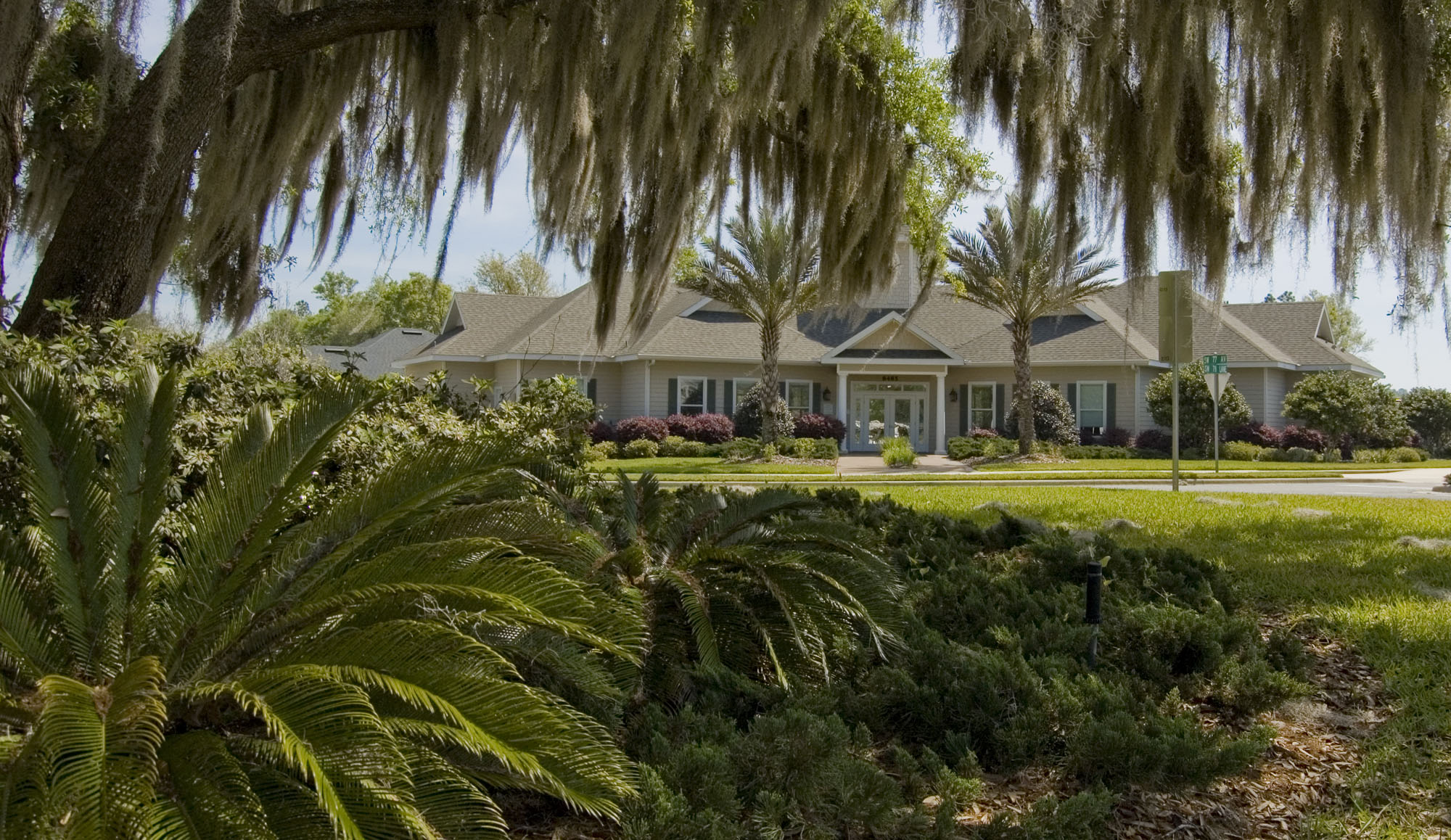 There’s still a split between the resale market and the new home market in Longleaf Village. It’s a Buyer’s Market … for resale homes at least. The homes buyers have been selecting are newer and somewhat smaller than the ones still available. ... 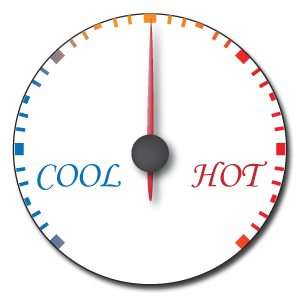 Has the Longleaf Real Estate Market turned the Corner?

There is a balanced market in Longleaf – there are about as many buyers as there are sellers. That’s good news for homeowners, and a sign that the market here is recovering.